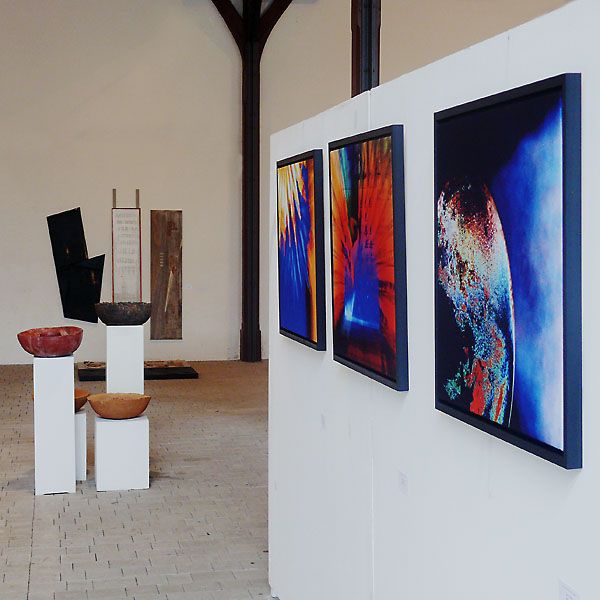 titus has linked to this off-site content:
http://www.binder-fotografie.de
Peter Binder titus
"Nördlinger Ries" Meteorite Crater
About 15 million years ago, an asteroid 1,000 to 1,500 meters in diameter was hurtling toward Earth. When it hit at a speed of about 70,000 kilometers per hour, it penetrated four to five kilometers deep and created a crater several hundred meters deep and 24 kilometers in diameter: the Nördlinger Ries. Rock slides into the crater from the crater rim, making it shallower but also larger in diameter.
Today, the city of Nördlingen lies exactly in the middle of the crater. The entire Ries lies about 150 meters lower than the surrounding area. The wall surrounding the Ries consists of former ejecta. Suevite, the rock from the cloud of embers from the explosion, was deposited up to thirty kilometers around the crater. It was not until 1960 that researchers were able to prove that the Nördlinger Ries was actually formed by a meteorite. Years later, the crater became a worldwide sensation: NASA's Apollo missions made their first crater experiences here before the moon landing.