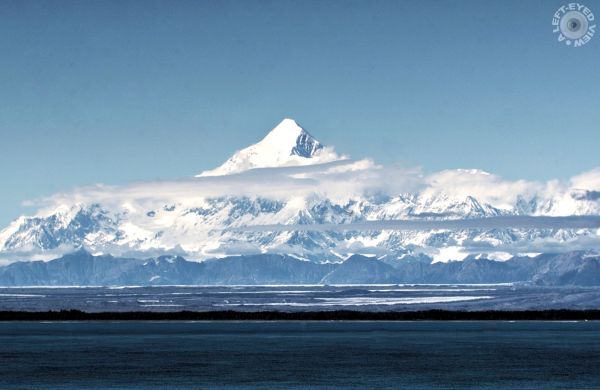 lefteyedview has linked to this off-site content:
https://lefteyed.aminus3.com/image/2015-11-24.html
Steven lefteyedview
Mount Saint Elias
Mount Saint Elias is the second highest mountain in both Canada and the United States, being situated on the Yukon and Alaska border. It lies about 25 miles southwest of Mount Logan, the highest mountain in Canada. The Canadian side is part of Kluane National Park, while the U.S. side of the mountain is located within Wrangell-St. Elias National Park and Preserve.

This view of Mount Saint Elias is from Yakutat Bay in Alaska.