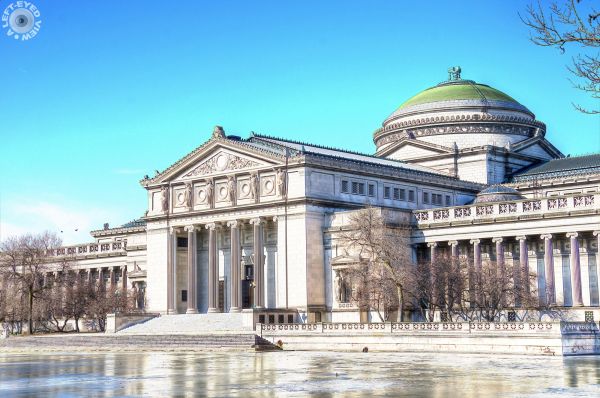 lefteyedview has linked to this off-site content:
https://lefteyed.aminus3.com/image/2017-02-14.html
Steven lefteyedview
Museum of Science and Industry
The Museum of Science and Industry (MSI) is located in Jackson Park, in the Hyde Park neighborhood of Chicago between Lake Michigan and The University of Chicago. It is housed in the former Palace of Fine Arts from the 1893 World's Columbian Exposition. Initially endowed by Julius Rosenwald, the Sears, Roebuck and Company president and philanthropist, it was supported by the Commercial Club of Chicago and opened in 1933 during the Century of Progress Exposition.

Among the museum's exhibits are a full-size replica coal mine, German submarine U-505 captured during World War II, a 3,500 square-foot model railroad, the first diesel-powered streamlined stainless-steel passenger train (Pioneer Zephyr), and the Apollo 8 spacecraft that carried the first humans to orbit Earth's moon.