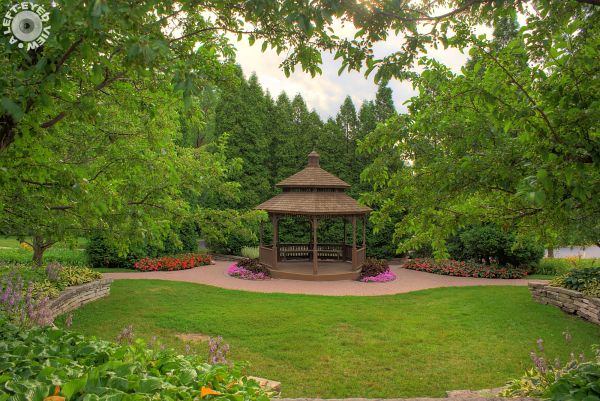 lefteyedview has linked to this off-site content:
https://lefteyed.aminus3.com/image/2015-06-22.html
Steven lefteyedview
Bowen Park Gazebo
#waukegan #green #trees #garden
Gazebo located in a portion of the formal gardens of Bowen Park in Waukegan, Illinois. Bowen Park originally had its beginnings in 1912 as the Joseph T. Bowen Country Club, which served as a summer camp for children and their families from Chicago's crowded Near West Side neighborhood. The camp was owned and operated by Hull House, the Chicago settlement house founded by Jane Addams. The Bowen Country Club provided a summer outing to Chicago's children until 1962 when the property was sold to the Waukegan Park District.
2.6k 2 0
Dec 17 2016